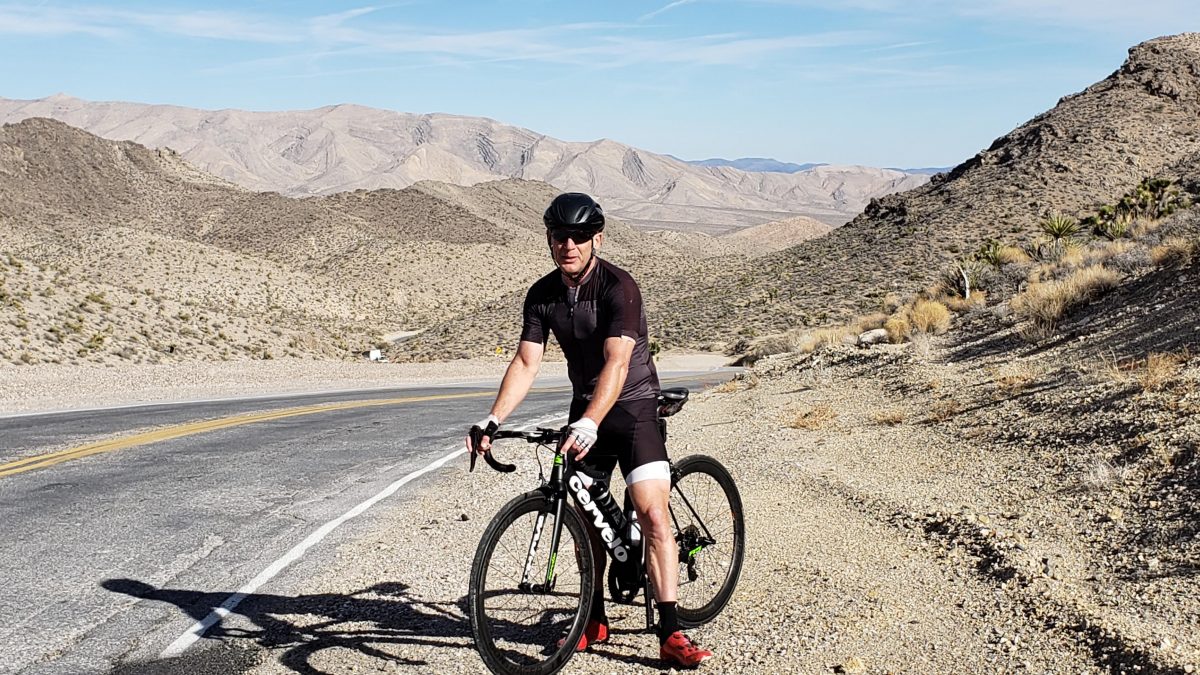 The human body is a highly complex and amazing piece of machinery that is seldom exercised to its fullest capacity. Additionally, the human body has a unique ability to transform itself, at any age. The secret to harnessing this awesomeness? Will power. And by that, I mean my friend, Will Mowrey, and his power principles. Let me explain.

The Story of Will Mowrey

Will Mowrey, one of my band of brothers, is truly an elite athlete -and an inspiration to us all, as he nears double nickels.  Here’s a little background on Will.

In 2004, at age 40, Will decided that he wanted to lose weight and transform his body from a physical strength machine to an aerobically-conditioned machine. So he took up jogging, which morphed into cycling after he broke his ankle.

Will’s first foray into cycling was on an old, ill-fitted Walmart mountain bike. His early rides were only 10+ miles, and required multiple stops. But this didn’t deter Will in the least. As his passion for cycling grew, his mileage and speeds increased, along with a desire for better technology (which resulted in a numerous bike upgrades).

Will rides, on average, 300 days a year and typically logs 220+ miles per week. All of this data has been logged and can be found on a special cycling software program, Strava. The facts are in: Will’s athletic achievements put him in an elite “freak” athlete category by any measurement criteria.

Will Power (and Will’s Power)

So how does Will maintain an elite-level cycling performance regimen in his 50’s? What lessons can others learn from him and apply in their own lives?

Will adheres to a very strict set of principles; which he uses to guide his life both on and off the bike.

Plan:  to define a way or approach to accomplish a goal(s).

Obsess:  to be single-minded in focus or purpose.

Will:  to impose your desires over an action or emotion.

Execute:  to perform a task or action to the best of your ability.

Resilient:  to adjust easily to difficulties or change.

Finding Your Own Will Power

I started this blog by saying the human body is an amazing and complex piece of machinery and has a unique ability to transform itself, at any age. It is my hope that this blog post both inspires you and motivates you to push yourself well-beyond your comfort zone, regardless of the endeavor, as my good friend Will Mowrey has demonstrated in his latest mastery of cycling.

In closing, I’d like to leave you with a quote credited to Darwin P. Kingsley as it relates to will power …”You have powers you never dreamed of. You can do things you never thought you could do. There are no limitations in what you can do, except the limitations of your own mind.”