The Grass Is Always Greener… or Is It? - Frank Antonicelli
Skip to content 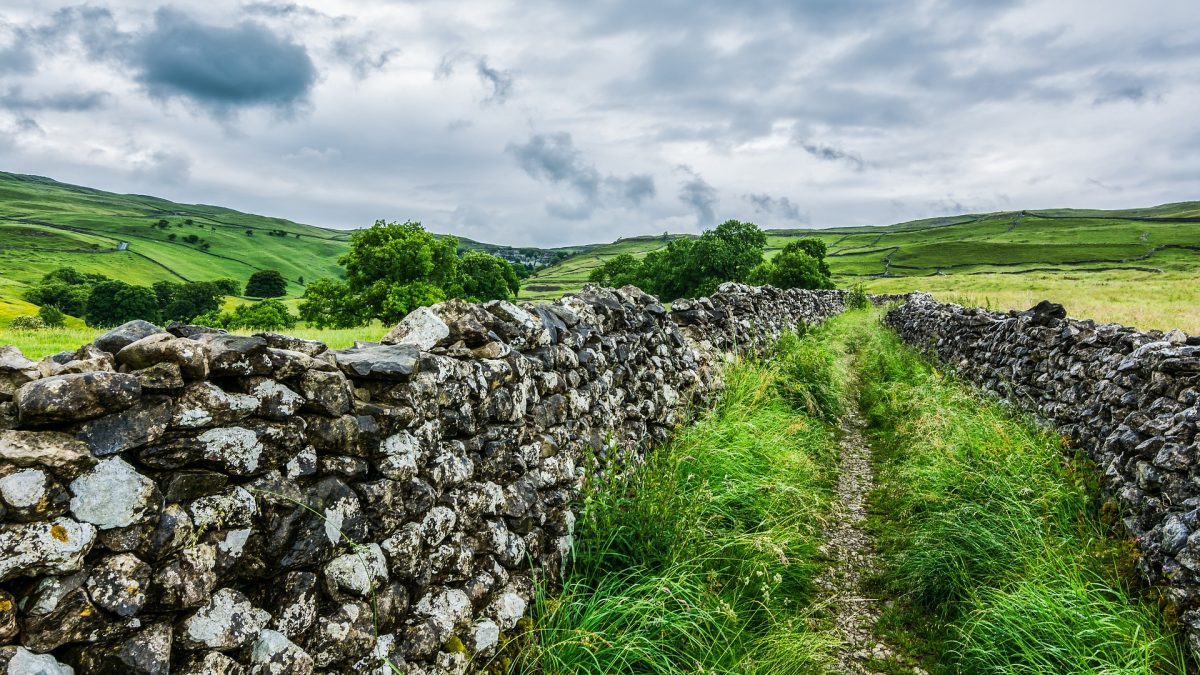 I want to change things up a little bit for this blog. This poem was written April 2019 to capture the harsh realities associated with a divorce.

All couples experience challenging times in their relationship. Just because a relationship is going through a rough patch, however, doesn’t necessarily mean that life would be better if the relationship was over.

Now, I’m not saying that every couple should stay together regardless of the circumstances. Plenty of couples would probably be happier and better off if they weren’t together. But it’s human nature for individuals to think that things would be better (and the grass would be greener) if they found a new partner, got a new job, or moved to a new house. And often that desire to chase something … anything … is more about the person and less about the situation.

So as the poem’s closing states…the grass may appear, but is not always greener on the other side…and sometimes the grass is pretty darn green where you are.

The Wars We Wage

So, the lesson that can be taken
And one should keep in mind
The grass may appear, but is not always
Greener on the other side