Life Is But a Cliché: A Motivational Poem - Frank Antonicelli
Skip to content 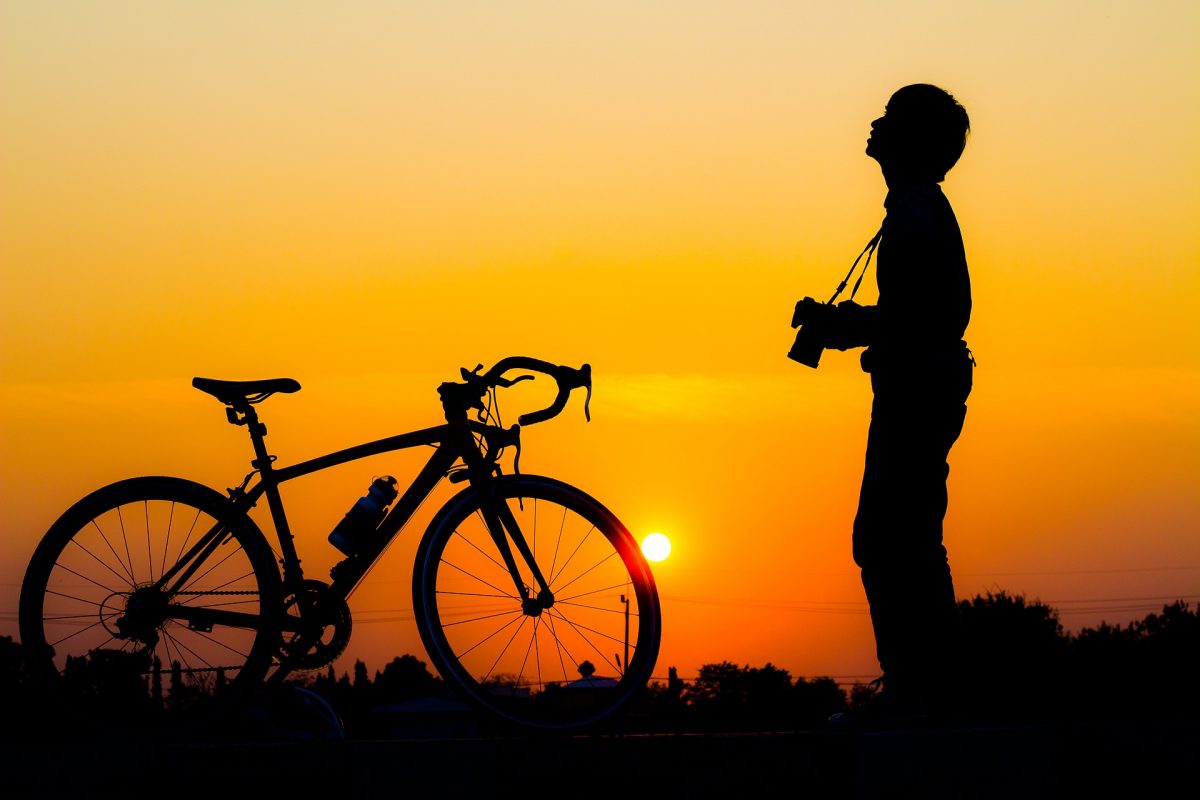 It’s time to lighten things up again with another fun blog post. For this one, I’m going to try and tell a motivational story using only familiar clichés. But here’s the catch: I can’t use Google Search to come up with the cliché — an impossible task for the Millennial generation 😉 — but I can use Google to verify that I am stating it correctly.

Life Is But a Cliché

Life is short and 90% of life is just showing up
So early to bed, early to rise
Live one day at a time
Make the most of each day
And live each day like it’s your last.

Slow and steady wins the race
And gives you time to stop and smell the roses
But keep in mind that every rose has its thorns.

The road to hell is paved with good intentions
So when you come to a fork in the road, take it
Because the grass is always greener on the other side
And nothing ventured, nothing gained.

Remember, you get what you pay for and there’s no free lunch
So make hay while the sun shines
Because a penny saved is a penny earned
And a fool and his money are soon parted
So if you fool me once, shame on you; fool me twice, shame on me.

Absolute power corrupts absolutely
So speak truth to power
Because rarely do you get a second chance to make a first impression.

The end justifies the means
So speak softly and carry a big stick
But don’t go off half-cocked.

Many a true word hath been spoken in jest
So have the last laugh
Because he who laughs last, laughs best.

Don’t judge a book by its cover
And actions speak louder than words
But also remember, failure to act is often the biggest failure of all.

We’re talkin’ about practice, not a game, not a game, practice
So when you finally get up to bat
Put your best foot forward
Just do your job and swing for the fences
Because you play to win the game
And second place is just the first loser.

If you love someone, set them free
If they come back they’re yours; if they don’t they never were.

How’s that for a cliché-filled list of life lessons?