Anticipation: A Good Thing or a Bad Thing? - Frank Antonicelli
Skip to content 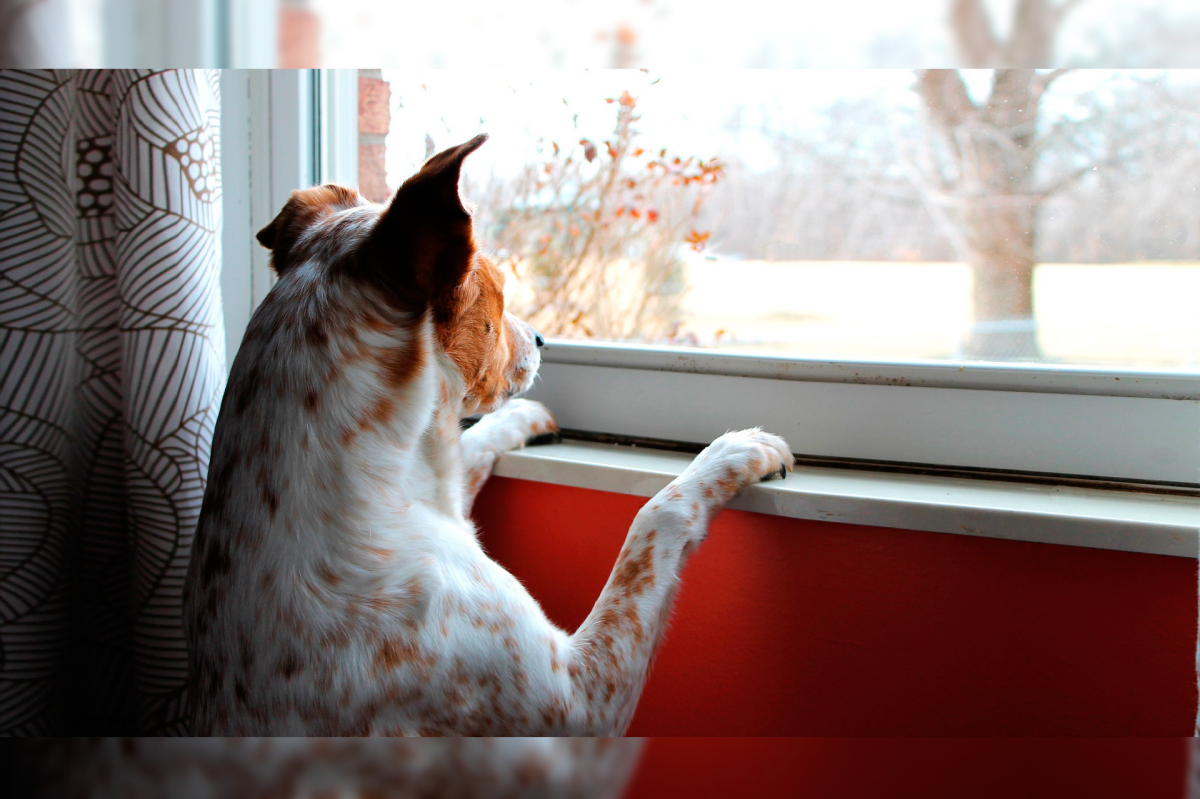 When I hear the word anticipation, it makes me think of two things. The first is the old-school Heinz Ketchup commercial. The second is Wayne Gretzky’s famous quote when asked: “How do you score so many goals?”

Let’s take these one at a time and see how they may apply to a greater sense of satisfaction in every-day life.

Anticipation (in the World of Ketchup)

A Heinz Ketchup advertising campaign in the 1970’s used the famous Carly Simon song, “Anticipation,” in all of their TV ads.

In this context, I choose to look at its meaning as I would the word patience–looking forward to a future occurrence.

The hope for the ketchup is that it eventually comes out of the bottle and onto your food. In every-day life, anticipation is about looking forward to [fill in the blank] — a summer vacation, a new car, going out to dinner with friends, attending a sporting event or concert etc.

But life is not ketchup. And while it’s perfectly understandable to anxiously await your ketchup hitting your burger, that may not be the best way to think about more important things in your life. I believe it is important to enjoy the journey or the process, too, on the way to your destination.

It’s like the old saying, “Stop and smell the roses.” There is greater meaning and a greater sense of satisfaction at the end when you’ve enjoyed the journey.

Anticipation (from the Mouth of a Hockey Superstar)

Wayne Gretzky, arguably the best hockey player in history, has a very different view on anticipation. He was once asked by a reporter:  “How do you score so many goals?” He famously replied: “I skate to where the puck is going to be, not where it has been.” In other words, anticipation.

What a great response (and visual) to describe his goal-scoring philosophy. Wayne would put himself in the best possible position, based on his decades of hockey knowledge and game-day experiences, to positively impact a future occurrence. In this case, it usually referred to scoring a goal.

In Wayne Gretzky’s world, it’s important to not only be aware of where you are now, but also where you are going. That’s anticipation in the most productive, positive sense.

So Is It a Good Thing or a Bad Thing?

Anticipation is a part of life. Everyone thinks about the future at one time or another. Sometimes it’s in a good way, and other times it’s in a less productive way.

I believe that the key to happiness and success is finding the right balance between “anticipation” and “presence.” In other words, enjoy today and prepare for tomorrow. It will make for a great journey and an even more satisfying result.